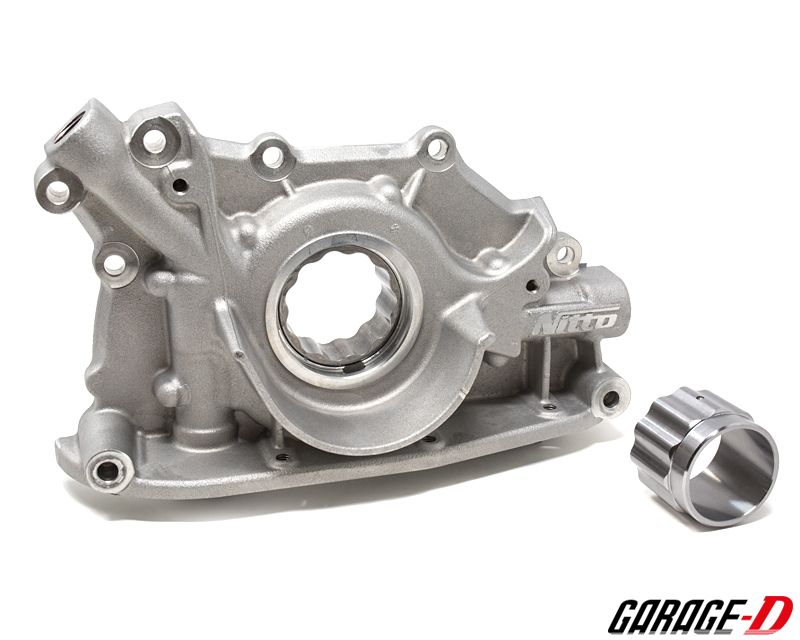 Skip to the beginning of the images gallery
Details

Unique SINE Drive system developed exclusively by Nitto Performance Engineering was specifically developed to offer all the necessary tolerances, clearances and positive gear drive required for use on ALL RB series engines.

The NITTO RB series high volume oil pump is a high quality performance aftermarket oil pump that will suit Nissan RB20, RB25, RB26 and RB30 engines. Oil flow and pressure is dramatically increased over that of the factory oil pump which is critical in modified engines for reliability of the lubrication system. Failure of this system is the “Achilles heel” of the Nissan RB series engine even on mildly tuned examples and accounts for a high percentage of ”RB” engine failures.

More Information
Reviews
Write Your Own Review
Only registered users can write reviews. Please Sign in or create an account
Related Products
Check items to add to the cart or